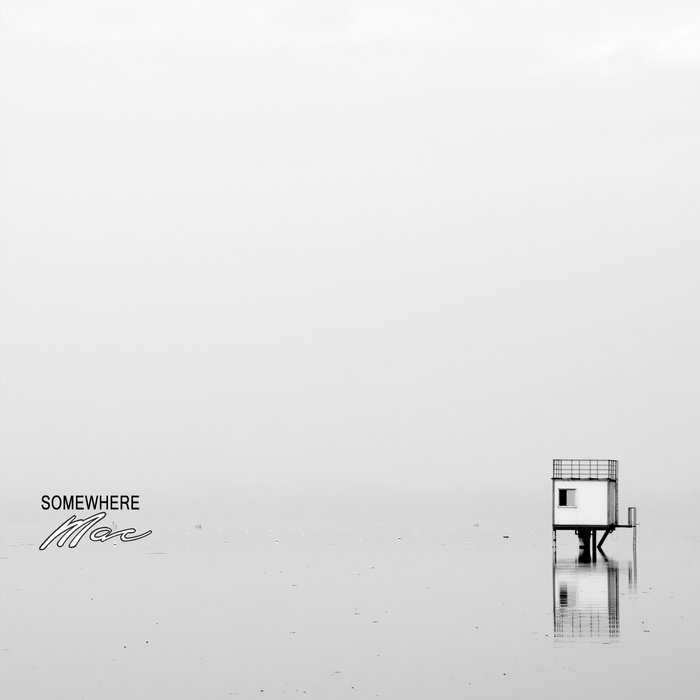 -
HORROR TALES series - vol 06
(please refer to this page for notes about this series macofbionight.bandcamp.com/album/introduction-to-the-horror-tales-series )
-

"When Josh said “Let’s rent a cabin on the lake for a few days and take some pictures, we could set up an exhibit next summer,” Jim accepted enthusiastically. Even if they had only met a couple of days before, Josh was a fellow amateur photographer and seemed like a nice guy. Exchanging ideas and experiences away from it all sounded like a great way to improve his skills. Little did he know that Josh was not after great shots, but a victim for his sadistic games..."

When my uncle Domenico “Sem” Semeraro sent me these photos as possible covers, I thought I would create an ambient album based on them. However, when I finally started working on the music, I realized that there was something subtly disturbing about the pictures. That feeling kept growing and I found myself recording what could be defined as a “thriller ambient” album.
The result is something that fits my “Horror Tales” series and could easily be a film soundtrack, while sounding at the same time as an ambient album you can lose yourselves into.
While unexpected, the musical outcome pleases me quite a bit. Once more I am grateful to Sem’s talent for pushing me in directions I wouldn’t have otherwise taken.

Also, this album’s sound is defined by Tone2’s wonderful effect units, which I used extensively to enhance or completely alter the sounds of all the instruments on this album.
A big thank you to Tone2’s Markus Krause for creating them!
www.tone2.com