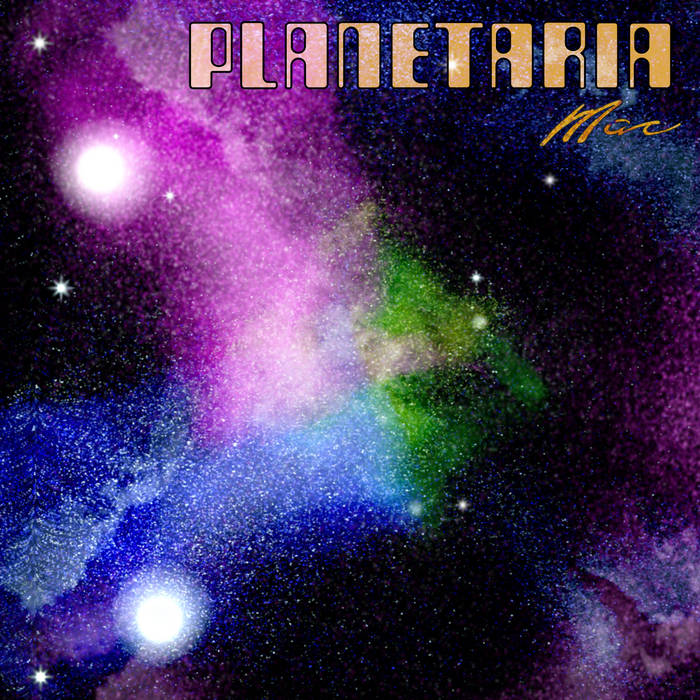 (please refer to this page for notes about this series macofbionight.bandcamp.com/album/introduction-to-the-music-collection-series )
---

These three long-form pieces are actually made of parts and bits from many tracks of mine from other albums. This is, in fact, a sort of collection of older works, which is why I released it in my compilation series.
This album was originally intended as a generic soundtrack for planetarium shows. My plan was to contact planetariums all over the world and offer them this soundtrack.
Good plan, too bad I later discovered that there are thousands of planetariums on this planet and I simply do not have enough time to contact them all. In fact, after sending out a small number of emails, I gave up and decided to devote what little time I had to more satisfactory artistic efforts.
In time, however, several people expressed their appreciation for this album (it could be streamed from Bandcamp), so I have decided to make it available to the general public as a proper release.
I hope you will enjoy it :)