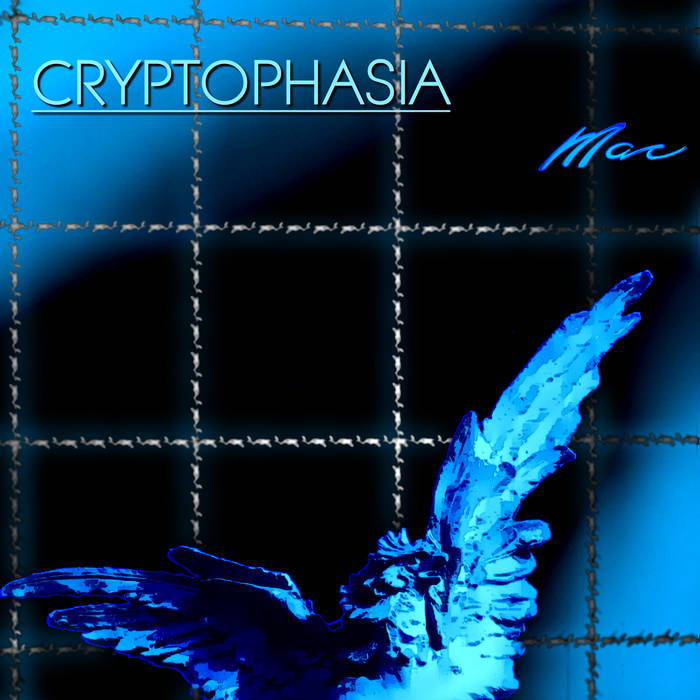 -
Sometimes in life you go through such a confused period of time that you feel as if life was living you and not the other way round. No solution seems to be the right one, because it's not even clear what the problem is. At the end of the day, though, the problem can always only be one: inner and/or outer balance have been badly altered. That's unfortunate, as losing your equilibrium can be very easy, but getting it back is a long and complicated task. The outer and the inner worlds are so tighly intertwined that working on one inevitably causes ripples to expand to the other.
It takes time and courage to find out which loose end you have to begin from to unravel the mess of threads and knots. It's never a painless job, but it's infinitely better than living on emotional crutches that sooner or later will work against you - chemicals, other people, anything else - or pretending problems and situations inside and outside do not exist, or simply losing yourself in black, polluted waters till you drown. Don't let balance slip or be taken away from you, but if it happens, deal with it and build yourself back up. After all, you're the only self you have.

All tracks composed, arranged and performed by Mac in 2010
except for "Texture and flavor" - arpeggio composed and performed
by Sbrizzi FaBIO, the other half of BIOnighT.
Thanks for letting me use it!