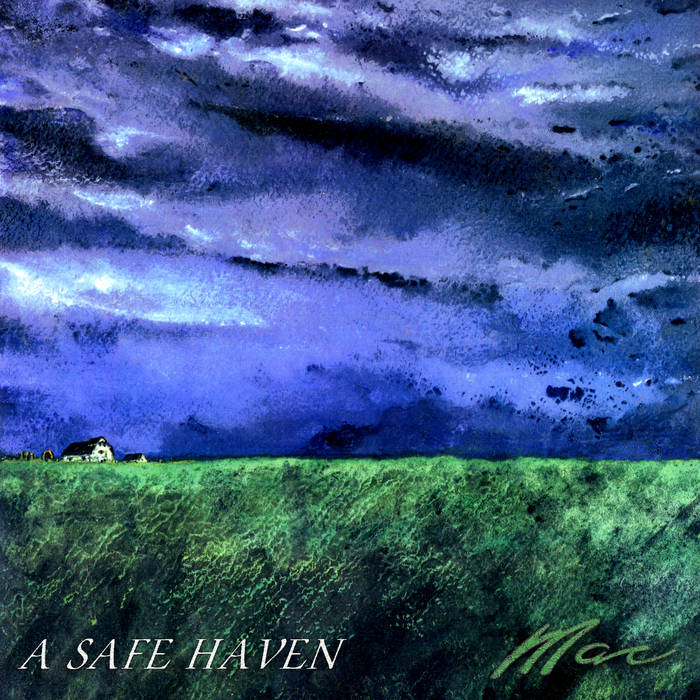 (please refer to this page for notes about this series macofbionight.bandcamp.com/track/introduction-to-the-just-music-series )
-

Tracks and emotions from my distant past, in which I've always found a safe haven from the hard times...
I have finally recorded them.