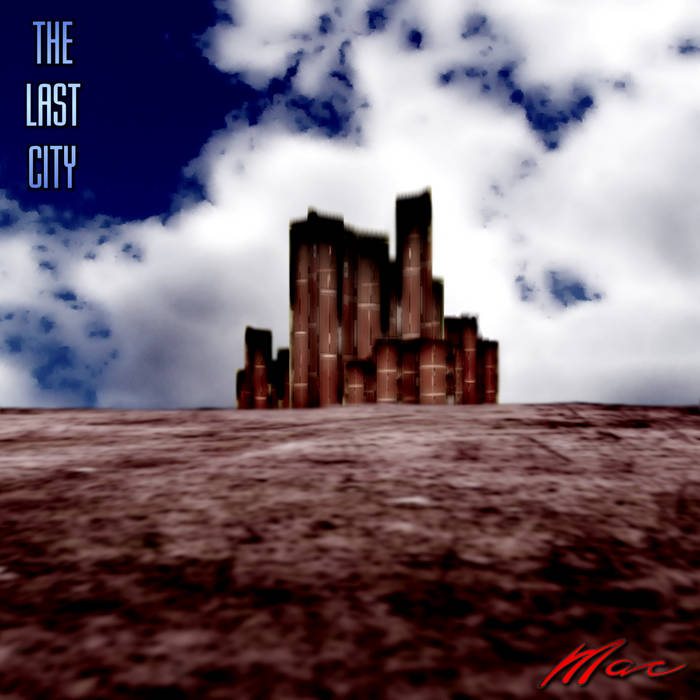 Please see this page for info about this series: macofbionight.bandcamp.com/album/introduction-to-the-sci-fi-series
---------

"Could the beginning of the third world war be followed by a devastating earthquake on a global scale that causes a bible-like flood, leaving the planet completely destroyed? Well, apparently the answer is yes.
Most of the world population have died, All cities have crumbled down and none of them exists any longer. Only one city has miraculously survived: Zareth, the last city on Earth..."