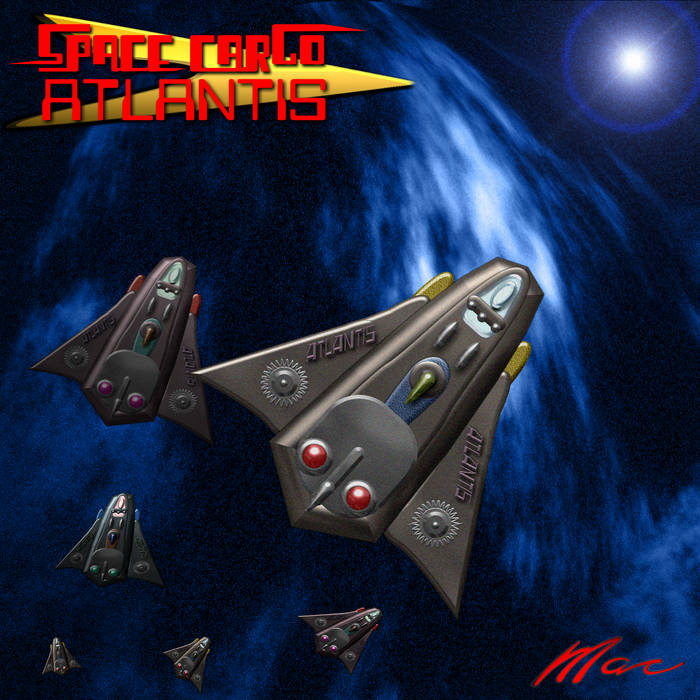 -
The story:
Space Cargo Fleet Atlantis' computers pick up a distress call from Ghost Planet, once inhabited by an ancient civilization and now abandoned. A ship is sent to investigate. Among the ruins surrounded by swamps and mutant panthers, the crew find a beautiful palace from which the signal seems to originate. Once inside they discover they are now prisoners of Arkron, a being whose lifespan extends well over that of a man. Arkron captures travelers and tortures them with his illusions, created by his weak mental powers amplified by an array of supercomputers. Fortunately, the crew manages to destroy his computers and escape using a trick, leaving him alone on the planet with his anger and mad solitude... And the rest is just life as usual on the cargo fleet :)