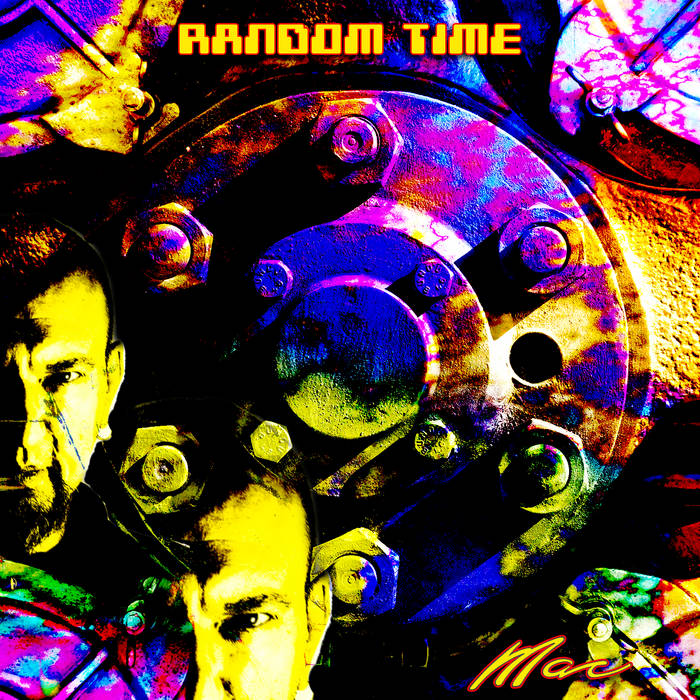 Please refer to the following page for notes about this series:
macofbionight.bandcamp.com/album/introduction-to-the-sci-fi-series
---------

It's been over twenty years since the end of the war that killed 90% of the population of Earth. The corrupted government that had taken control of the nation was overthrown through a revolution organized thanks to the telepaths who could avoid the dictators' communication surveillance nets. The last nation on Earth has now enjoyed years of peace and justice.
Some of the greedy ex-tyrants, though, have escaped the country and found refuge on a small island. Through some forgotten documents, they have discovered the existence of some very ancient machines they could use as weapons in order to take over again. Though some fragments of their thoughts were picked up by some telepaths, the ex-dictators have found those machines and begun to use them against the population. Unfortunately, the machines turn out to be impossible to control and start disrupting the very fabric of time. The telepathic agents must now try to find them and stop them while finding themselves trapped in random fragments of time.
Will they manage to do the right thing in each time period to save humanity once again?

This album is the third chapter of the story and musical concept that began with "Future Rain" macofbionight.bandcamp.com/album/future-rain-sci-fi-series-03 and continued with “Ancient Machines,” macofbionight.bandcamp.com/album/ancient-machines-sci-fi-series-04 both of them recorded with Tone2’s great software synthesizer "Rayblaster". “Random Time,” too, was recorded using solely this instrument and a special soundbank I made for it called “Sci-fi Raiders”. www.tone2.com/raiders.html Once again, the musical style is inspired by that of electronic movie soundtracks from the 80's. A huge thank you to Tone2's Markus Krause for developing such inspirational and amazing instruments!