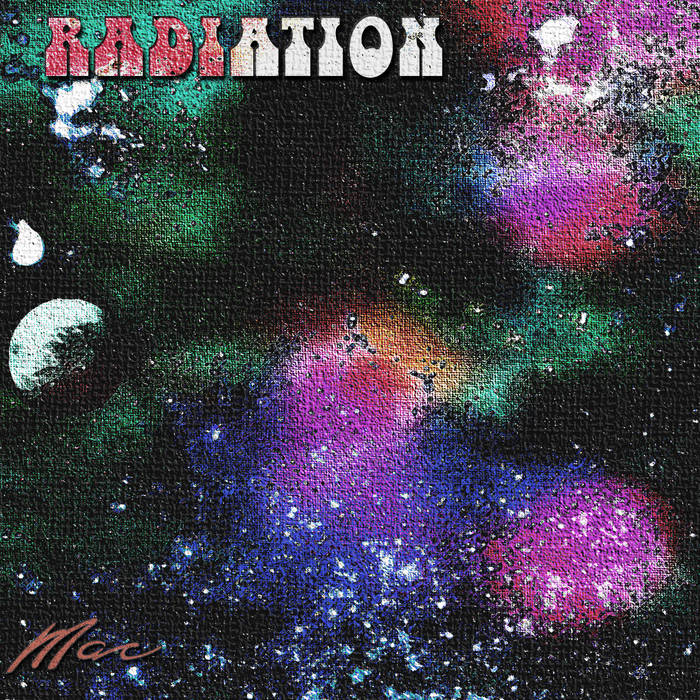 Studio in a Box

Studio in a Box Mac is without any doubt one of the best EM musicians , it is always a pleasure to listen to his music .

This album is the second in a series of three works in Berlin School Music style. It's not really a trilogy, but they are tightly connected.
The album I recorded before this trilogy was called "The end of an era". I perceived things were about to change in my life, and that album expressed all of my confusion and lack of direction. "Secluded," "Radiation" and the album that will follow were recorded while things were actually changing and I was, in a way, losing - or shedding - my previous life.
Whereas "Secluded" (which you can find here macofbionight.bandcamp.com/album/secluded ) was the expression of an inner dialog with myself, "Radiation" and the third and final chapter "Fire on Mars" were meant to let out the anger and all the emotions I felt when things took a certain direction.
The sound on these two final chapters changed to raw and dirty, as the rage flowed into the music...

Chapter one of this trilogy is here macofbionight.bandcamp.com/album/secluded

Chapter three of this trilogy is here macofbionight.bandcamp.com/album/fire-on-mars