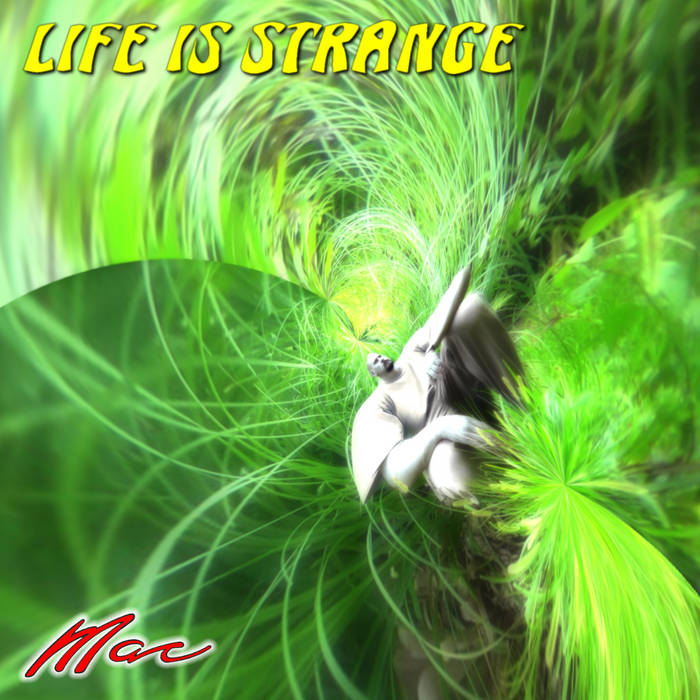 Life is a strange trip. Things constantly change, stop, start, move, shift and eventually stay the same.
Some go through life marvelling at everything, while others never feel anything but a dull intake of steril data.
Cinism, sensitivity, love, hatred, pain. joy, life. Is it worth it? Ask anybody who's about to lose it: they'll say it is.
Stop complaining about petty problems, you're alive, you're lucky. Just save your planet and respect all.

All tracks composed and arranged: 2003/2004;
re-arranged and performed: 2007/2008;
re-mixed, re-mastered, and additional performances: 2011
This album was originally recorded using solely the cheap on-board soundcard with basic GM sounds of an old computer, years later it was re-recorded using VST technology (the same I use now), but with a lot of technical flaws due to lack of experience, not to mention the addition of some tracks that had nothing to do with the original idea, and today (2011) it has finally reached its definitive shape with decent sound quality and no additional tracks, true to its original concept.