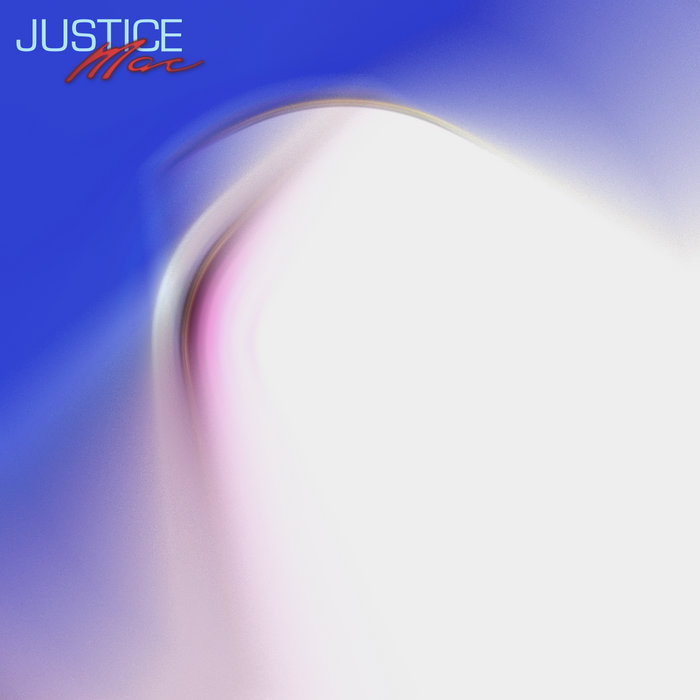 I often wonder if justice really exists...
Not the justice of man and his laws, that's flawed and irrelevant.
I'm talking about some kind of superior justice, some cosmic justice that truly protects and helps those who deserve it...
How often do we see good people go and bad people stay?
How often do we see the innocent and loving ones being punished by fate or whatever it is, while those who don't care about anybody but themselves scurry around free and ready to hurt once more?
If this sounds obvious and cheap to you, well, trust me: it doesn't when you experience it, like so many good people do every day...
Justice... is that asking for too much?

I came up with the basic concept for this album in 1996.
For several reasons, though, the right time to record it only came in 2005/2006, almost ten years later.
Now it finally exists outside of my mind, too...

"Child" is for Marco Aurelio Santiago's child and for all the children who were unjustly taken away by some horrible disease.