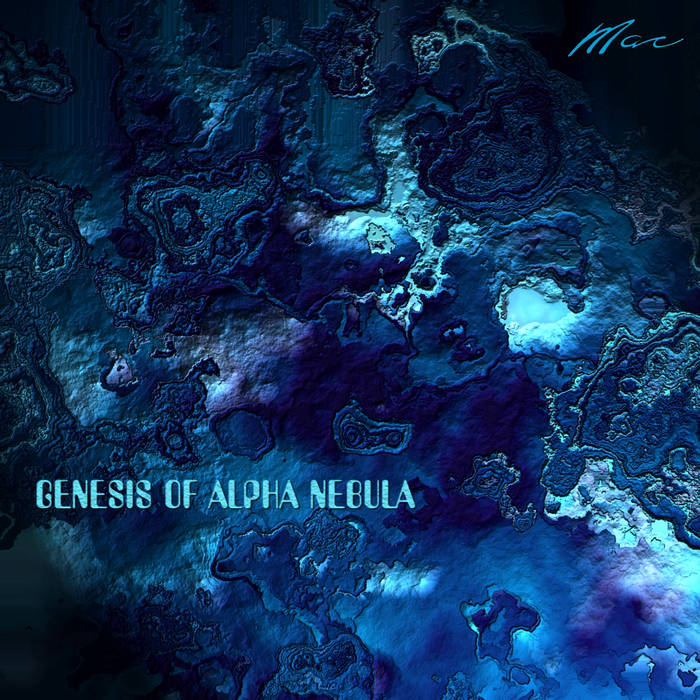 This album is a tribute to a certain kind of psychedelic rock, and especially to the very first experimental albums by Tangerine Dream, as experts can tell from the title, but not only.
Part of the influence comes from much of the music broadcast by the internet radio show on space rock hosted by Jerry Kranitz (Listen to his Space Rock show here: aural-innovations.com/radio/playlist.html ), who picks a lot of truly amazing space / psychedelic material for his program. Finally, I stumbled across a vst instrument - an electric organ simulation called "Wurler" (created by Scott A. Root ) that is just fantastic and absolutely perfect to recreate the organ sound(s) from that era - that gave me all the vibes I needed to start the project (you can hear it on every track, even when it doesn't sound like an organ).
I wanted this album to sound as if it had been badly recorded in the early 70's by a bad engineer on drugs, performed by a bad band on LSD in the form of total and bad improvisation, all badly saturated, badly distorted and badly sounding, down to the horrible tape noise, and transferred to CD today with basically no remastering at all.
I'm against drugs and normally I'd try to have my music sound good, so why all this?
Well, first off, my passion for that kind of music. Second, it was a pretty interesting experiment, soundwise. But, above all, that is the way I was feeling at the time of recording this album: badly improvised, badly saturated and distorted, badly recorded and with a lot of bad tape noise...
Life, I guess.