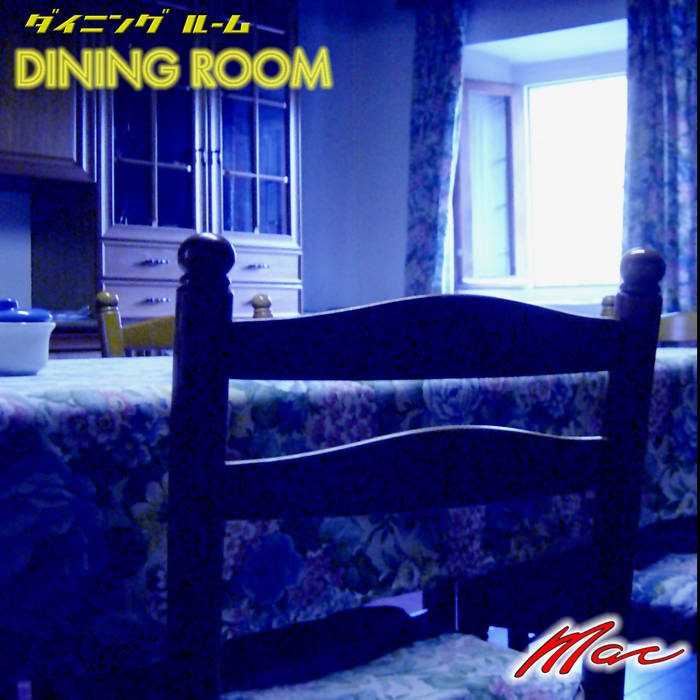 ----------------
This is one of the only two albums of mine recorded using a hardware instrument (Gem S3 turbo workstation), the other one is Aphasia. It is also my second "official" album. Here are the original notes written in 2002:

I made this CD while mixing some albums by BIOnighT, the electronic music duo I was one half of, though I wasn't originally planning of releasing a new solo album then... When we decided to include in one of those CDs - Daybreak - a song by FaBIO (the other half of BIOnighT) and his remix of another track, I thought it would be nice to include a solo track by me, too. I came up with several songs, but FaBIO rejected all of them (not unreasonably, probably, since they had nothing to do with the rest of our music). Therefore, I found myself with a handful of tracks by me and some by BIOnighT he had discarded that I just didn't want to throw out. The only solution was to write a whole album in which I could include those tracks, too, and this is how this CD came about. Unlike Aphasia - my previous CD - this work didn't come to light out of a desperate need to communicate, since it was a quiet period for me, but I had fun making it and the tracks are fairly intense nevertheless, so I hope you will enjoy it :)
All tracks written, arranged, and performed by Mac in 2002 except where indicated on the cover.
-