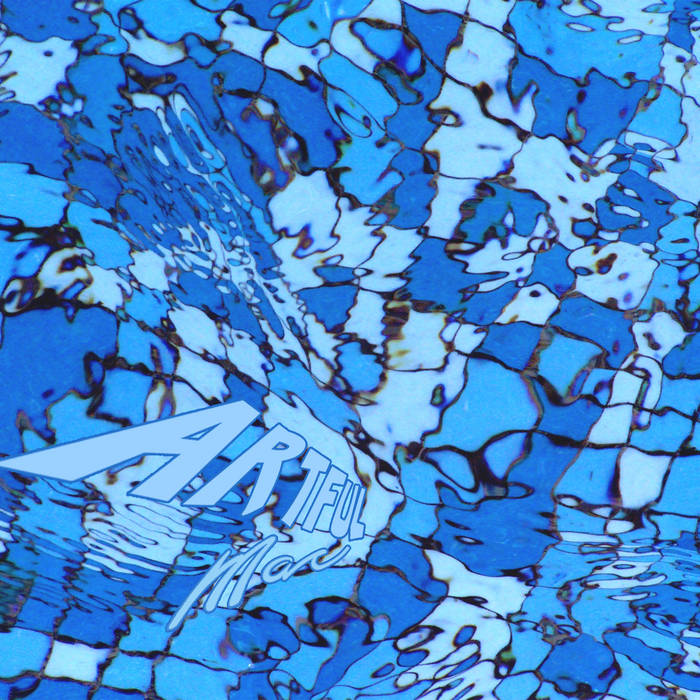 Back when I started making music at 16 (and for the 14 years that followed) the only instruments I had were toys (a plastic electric organ, plastic toy guitars, toy metallophones etc) and an array of non-instruments (broken kitchen tools, plastic boxes, bottles, inflatable balloons, etc). I had no recording gear, either, except for a couple of super-cheap microphones and two equally cheap cassette decks. On top of all that, my musical skills were zero.
When I listen to those primitive recordings, though, I hear creativity, ingenuity, and an unstoppable will to explore and go beyond my many limitations. I decided to record an album with the same let’s-see-what-happens spirit, as well as some of the same sounds, and let instinct remove any preconceived musical ideas.
I started sampling kitchen tools and odd stuff like that and got to work. To my disappointment, I quickly discovered that it’s simply impossible to unlearn all you know and become a blank, naive musical blossom again. However, I retained as much of that spirit as possible and recorded this album, a mixture of who I was and who I am. I hope you will enjoy it :)
Mac