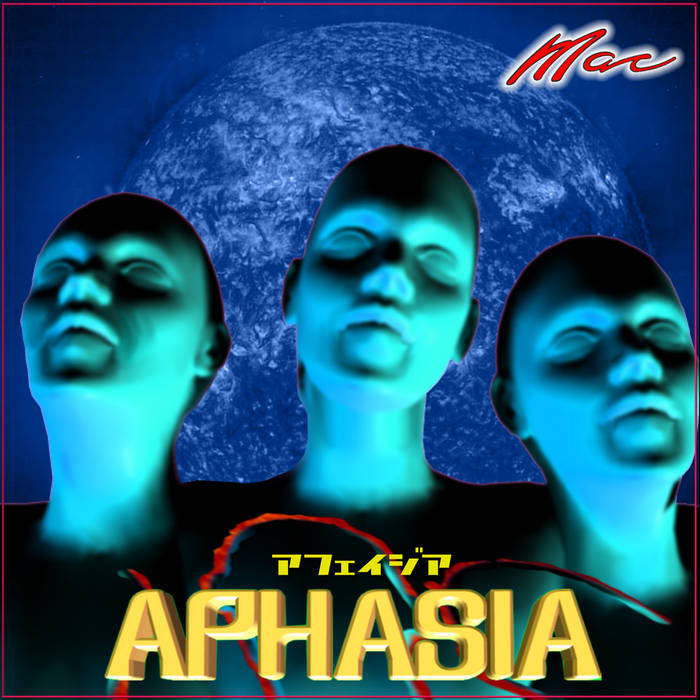 "Aphasia" was my first official album. It's one of the only two albums in my catalog that were recorded using a hardware instrument (Gem s3 turbo), unlike all the others, which were recorded using only VST technology.
I composed and recorded it in just three weeks while mixing another album by BIOnighT (the electronic music duo I was one half of), back in 2001.
For a few years it was also released by the German label Syngate.
This album is a peculiar work for me, since it features several different styles, while I normally tend to group songs according to their genre. I guess I just needed to say many things that had been inside of me for too long, and to represent some of the different aspects of my personality and approach to life. With this variety, you are hopefully bound to find at least one track that suits your tastes :-)
You can find all the details about the single tracks on the cover.
-