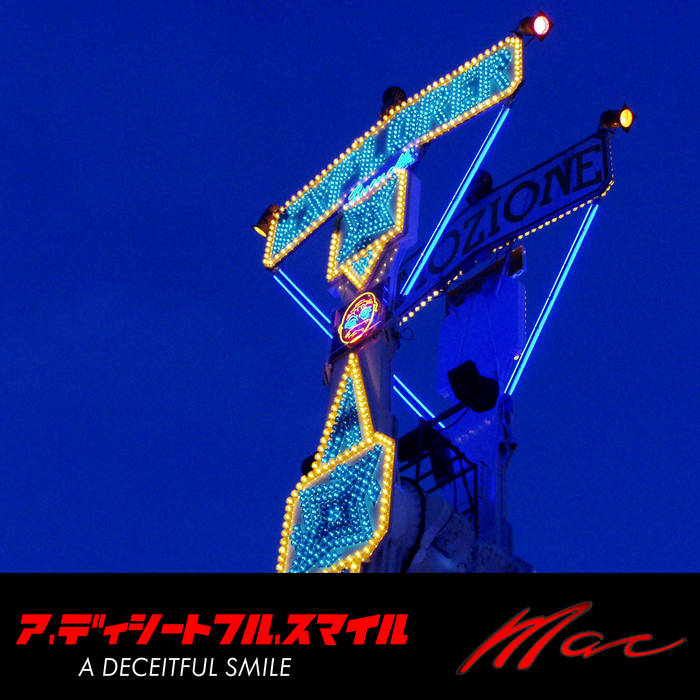 (please refer to this page for notes about this series macofbionight.bandcamp.com/track/introduction-to-the-just-music-series )
-

Lies can take many forms - actions, words, self-deceit, betrayal... Sometimes they are even necessary to survive, like when morning finally comes and you tell yourself that what happened during the night was just a trick of the mind; like Johnny, who just bought his drums to believe he's accomplishing something - and who knows, maybe he will...
Interludes in reality... Reality is, the world is led by educated morons and bad persons with deceitful smiles on their faces, so good at using people, so good at their disgusting games. I don't like any of you, you make the world a bad place.
Still, I won't let anybody take hope away from me, because even when you have nothing left, you can at least dream of summer in that imaginary Japan where all is wonder...